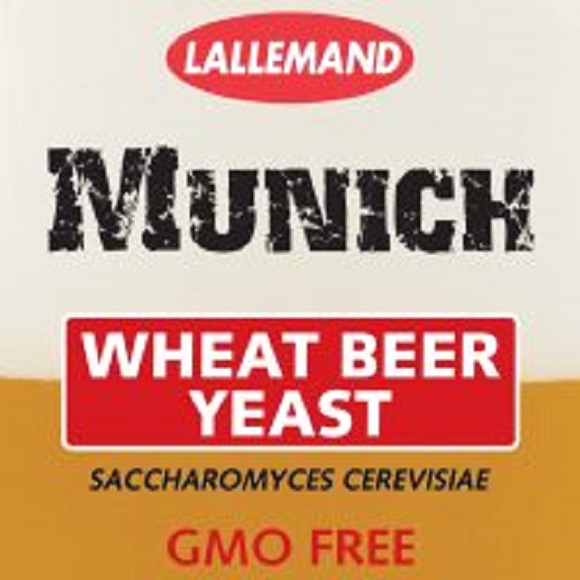 Munich Wheat Beer yeast originated in Bavaria, Germany and is a neutral strain which can be used to produce a wide variety of wheat-based beer styles. With only slight esters and phenol production, Munich’s allows brewers to showcase other spice additions. Traditional styles brewed with this yeast include but are not limited to American Wheat, Belgian White, Berliner weiss, Gose, Hefeweizen, Dunkelweis, and Weizenbock .