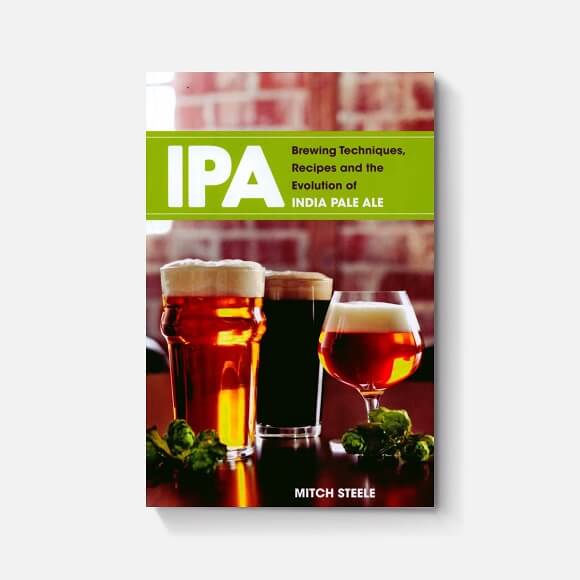 Explore the evolution of one of craft beer’s most popular styles, India pale ale.

Loaded with brewing tips from some of the country’s best brewers, IPA covers techniques from water treatment to hopping procedures.

The author, Brewmaster Mitch Steele, has brewed at some of the largest and smallest breweries in the world since graduating from UC Davis with a fermentation science degree. 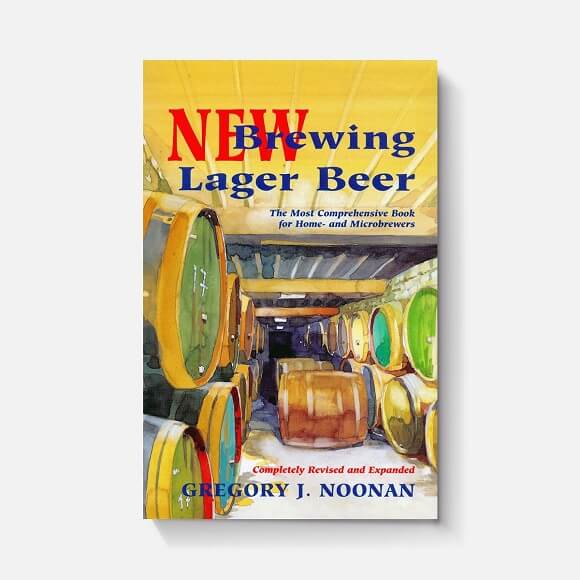 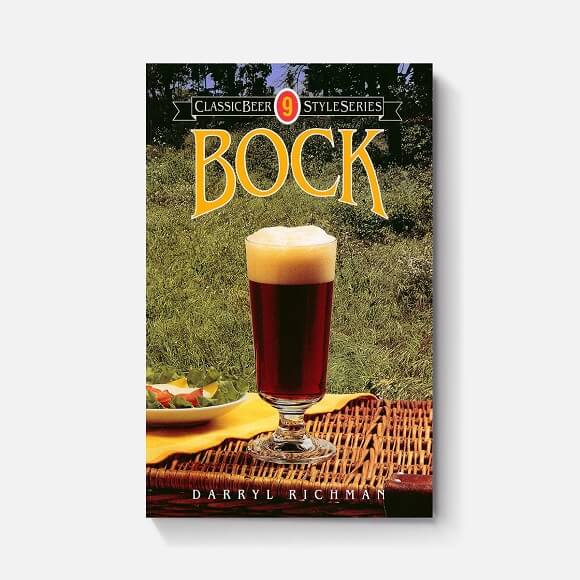 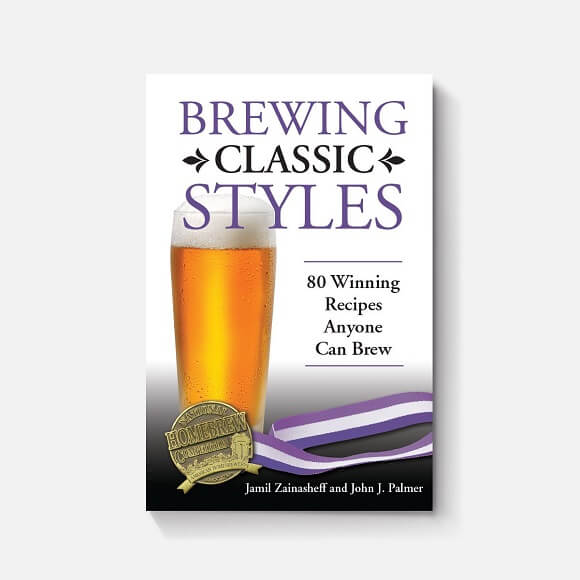 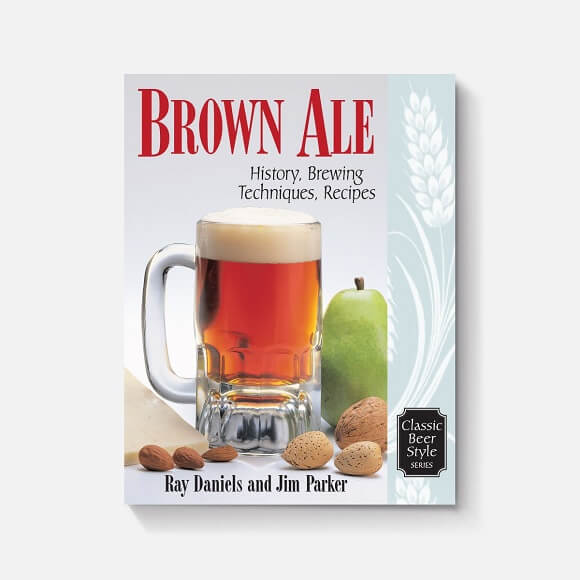