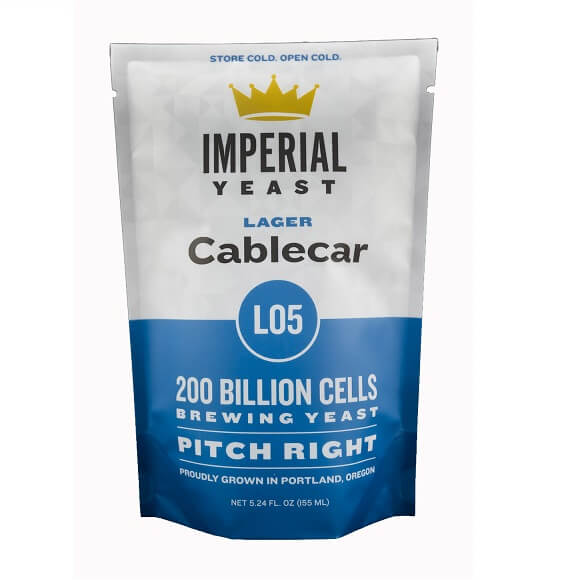 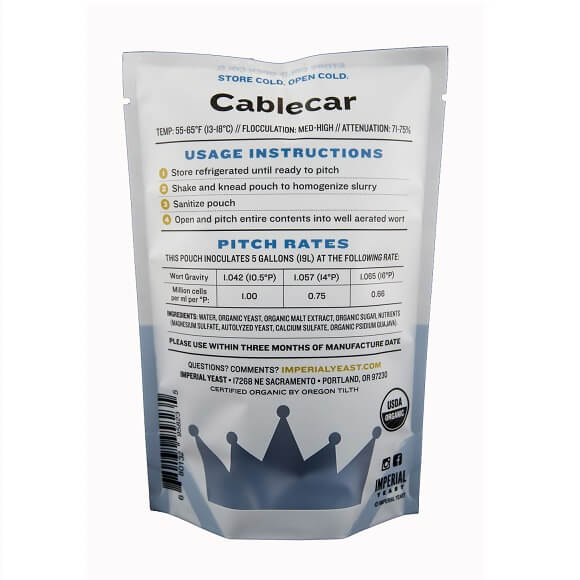 Cablecar can produce clean pseudo lagers at ale temperatures but is also willing to work as a traditional lager strain down to the mid-50s. 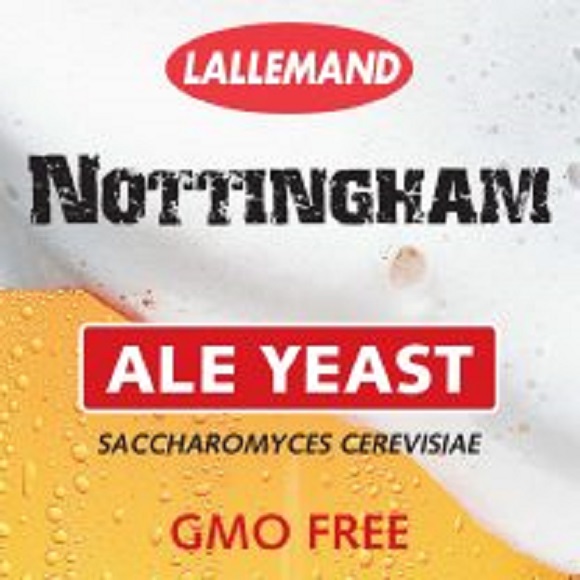