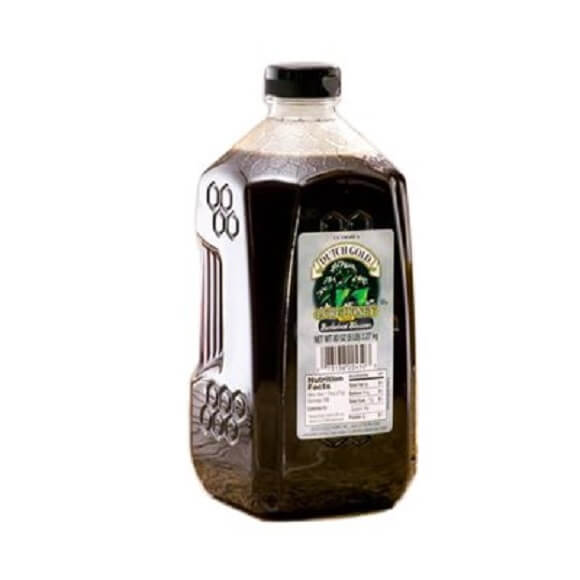 Dutch Gold’s Buckwheat Honey was traditionally produced in New York State, but most recently, buckwheat has been planted in Montana and the Dakotas.

Dutch Gold’s Buckwheat Honey was traditionally produce in New York State, but most recently, buckwheat has been planted in Montana and the Dakotas. From the tiny white blossoms on the buckwheat plant (the same plant that produces the grain to make buckwheat flour for pancakes) comes one of the most hearty and robust honeys in the U.S. Buckwheat Honey is very dark in color. It is typically compared with black strap molasses, and it possesses a musty, earthy aroma. Buckwheat Honey has been demonstrated to have higher levels of antioxidants than other honeys and was featured as an effective cough soother in a research project completed by Penn State College of Medicine. 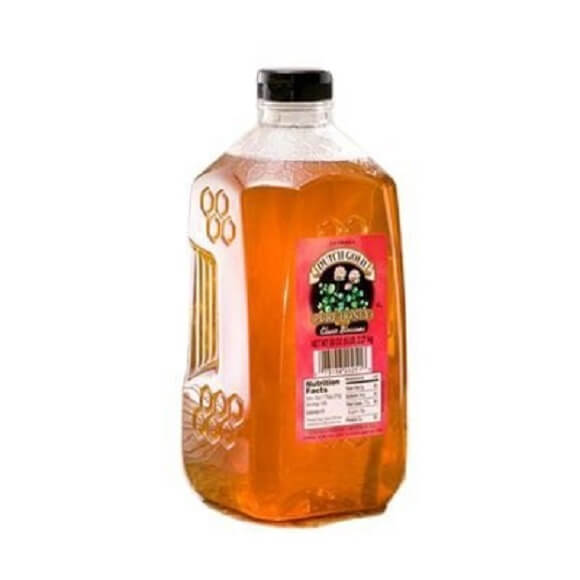 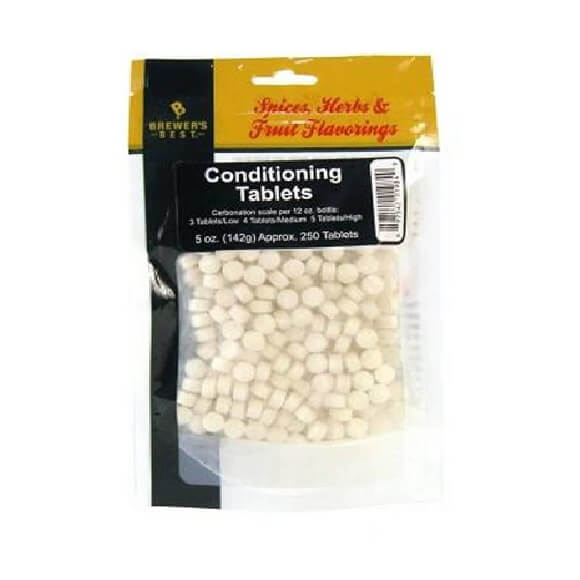 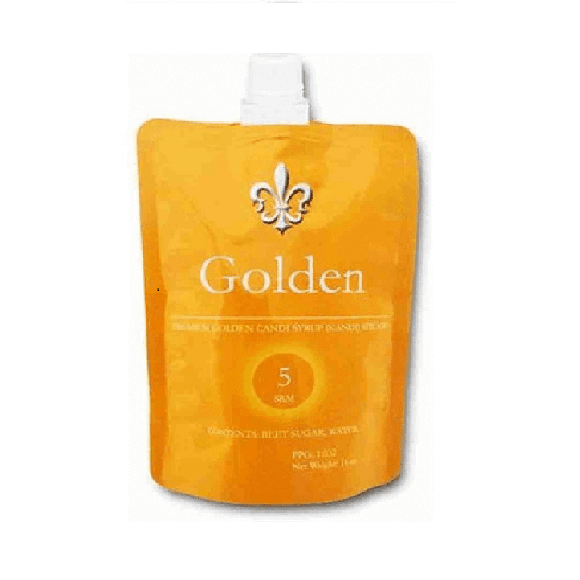 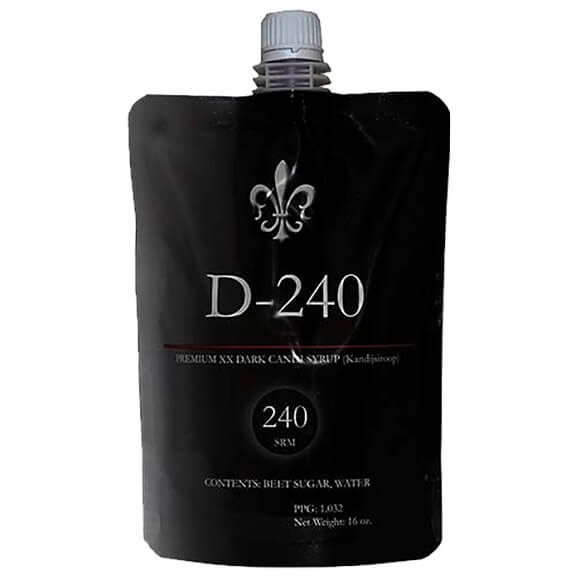